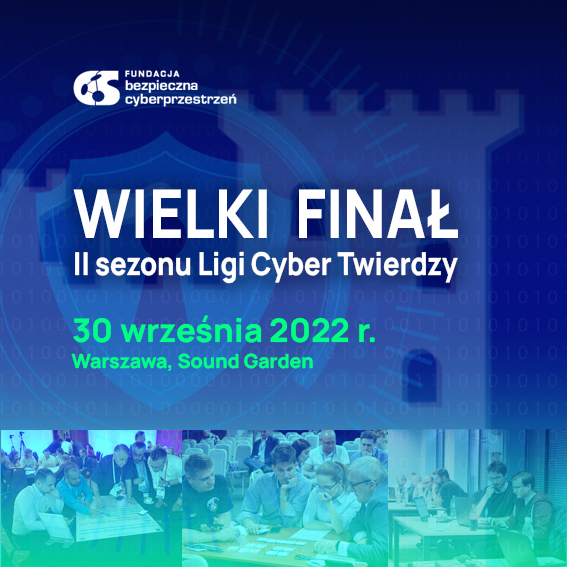 On September 30, 2022, the grand finale of the second season of the Cyber Fortress League will take place in Warsaw at the Sound Garden Hotel. The event will take place in a hybrid form, but we strongly encourage you to come in person. We have prepared many attractions for you.

The final of the CFL is a unique event that has not yet been seen on the Polish cybersecurity scene. Teams will play at least 5 premiere scenarios in two sessions: morning and afternoon. Each scenario will then be discussed. The presence in Warsaw is also an opportunity to discuss the final scenarios and to provide us with your personal opinion about the entire season.

We also cordially invite all those who want to support, see what Cyber Fortress is, but also check what we are preparing in connection with Cyber Fortress 2.0. It is also an opportunity to listen to specially prepared lectures of our partners, related to the implemented scenarios. After the game, we invite you to the after party, which will be a great networking opportunity.

During the final, we invite you to the prepared stands of our Partners. In addition, the networking zone will be open non-stop, where you will be able to discuss with people from the industry.

Teams that will appear in Warsaw will have a chance to play for prizes. The prize pool for the first three teams is PLN 6,000, as well as free membership in ISSA Polska. In addition, a prize draw awaits you, you can win 3×550 PLN, also funded by ISSA Polska.

It’s worth being at the finals of the Cyber Fortress League! 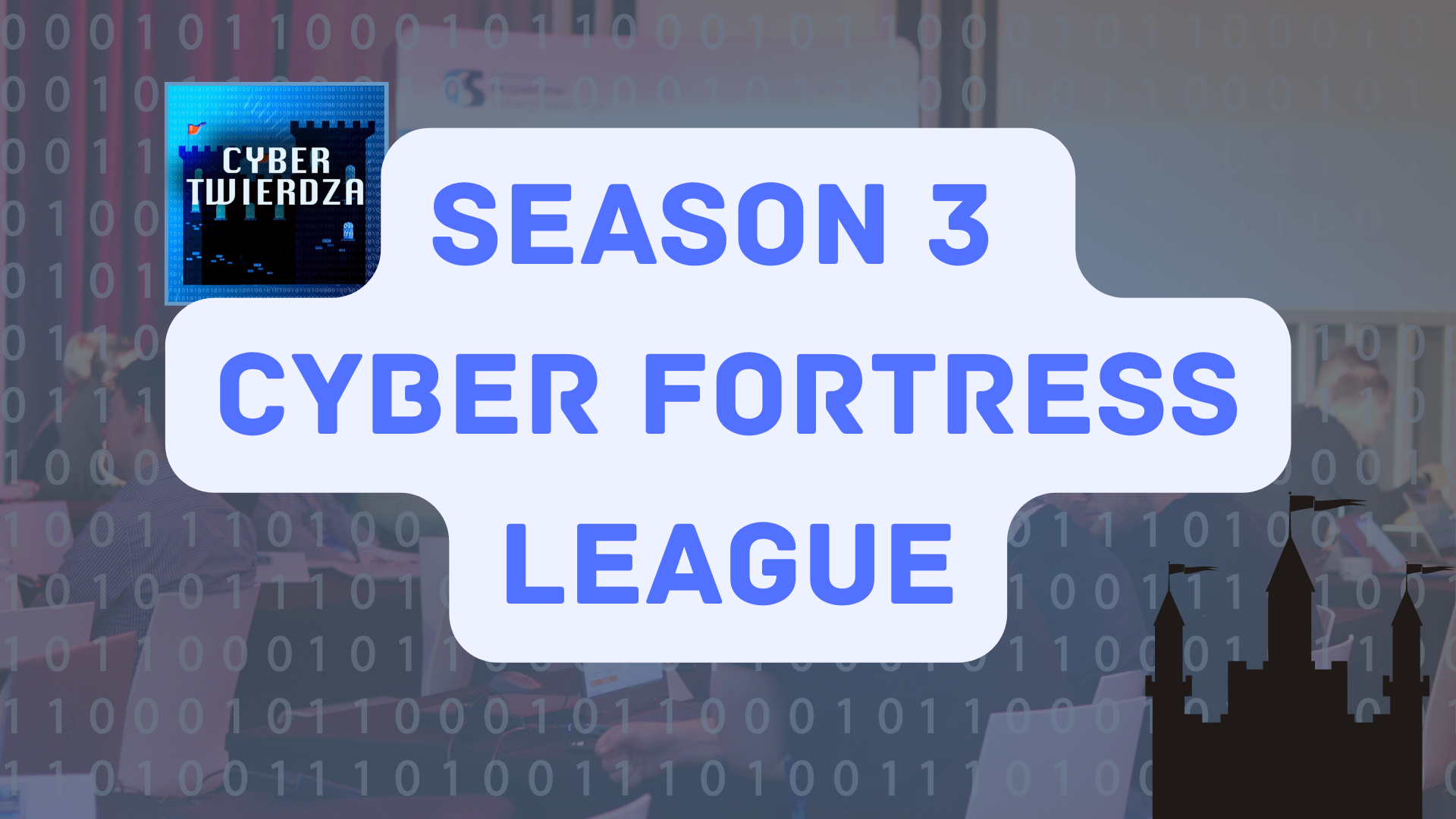 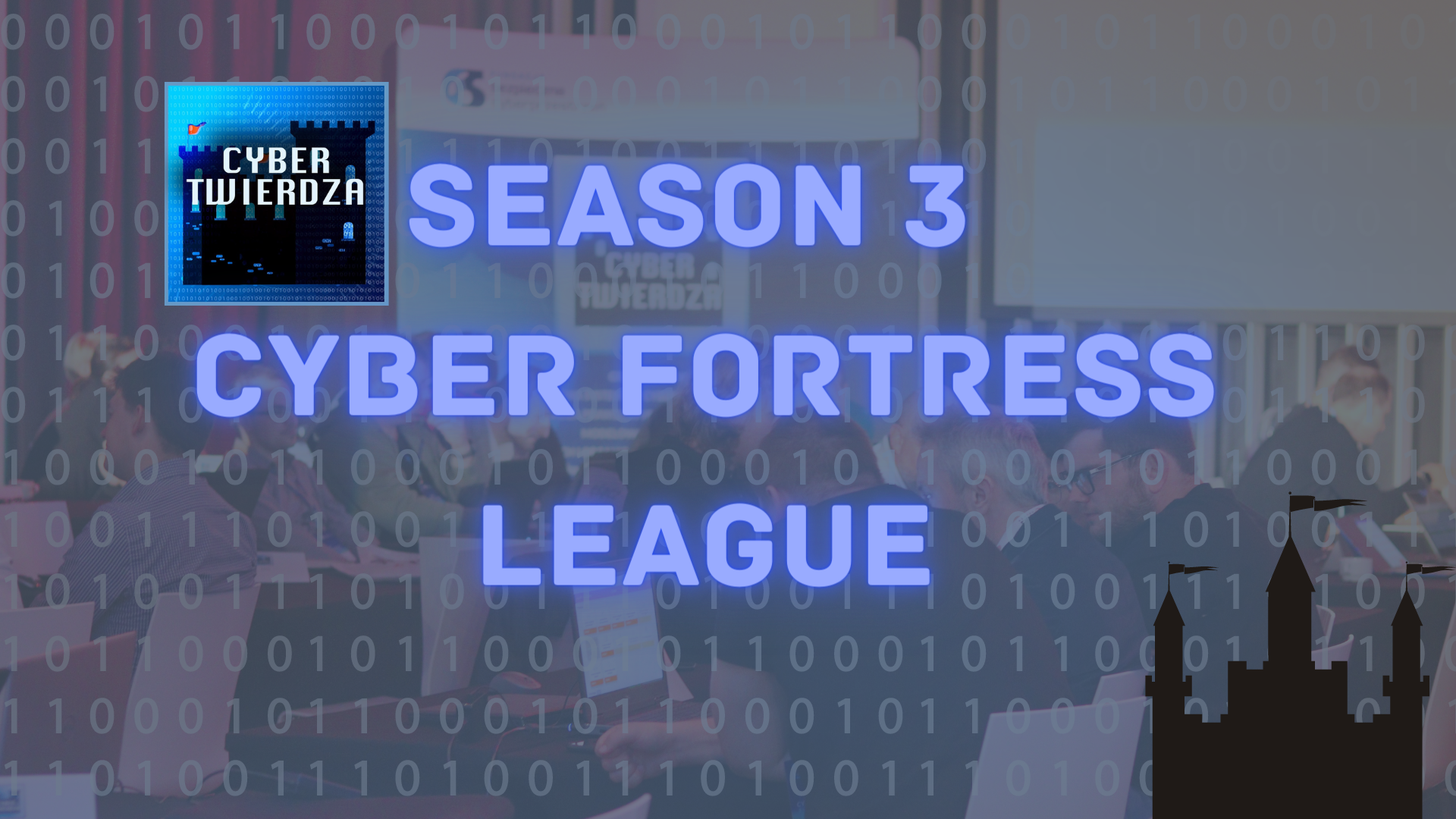 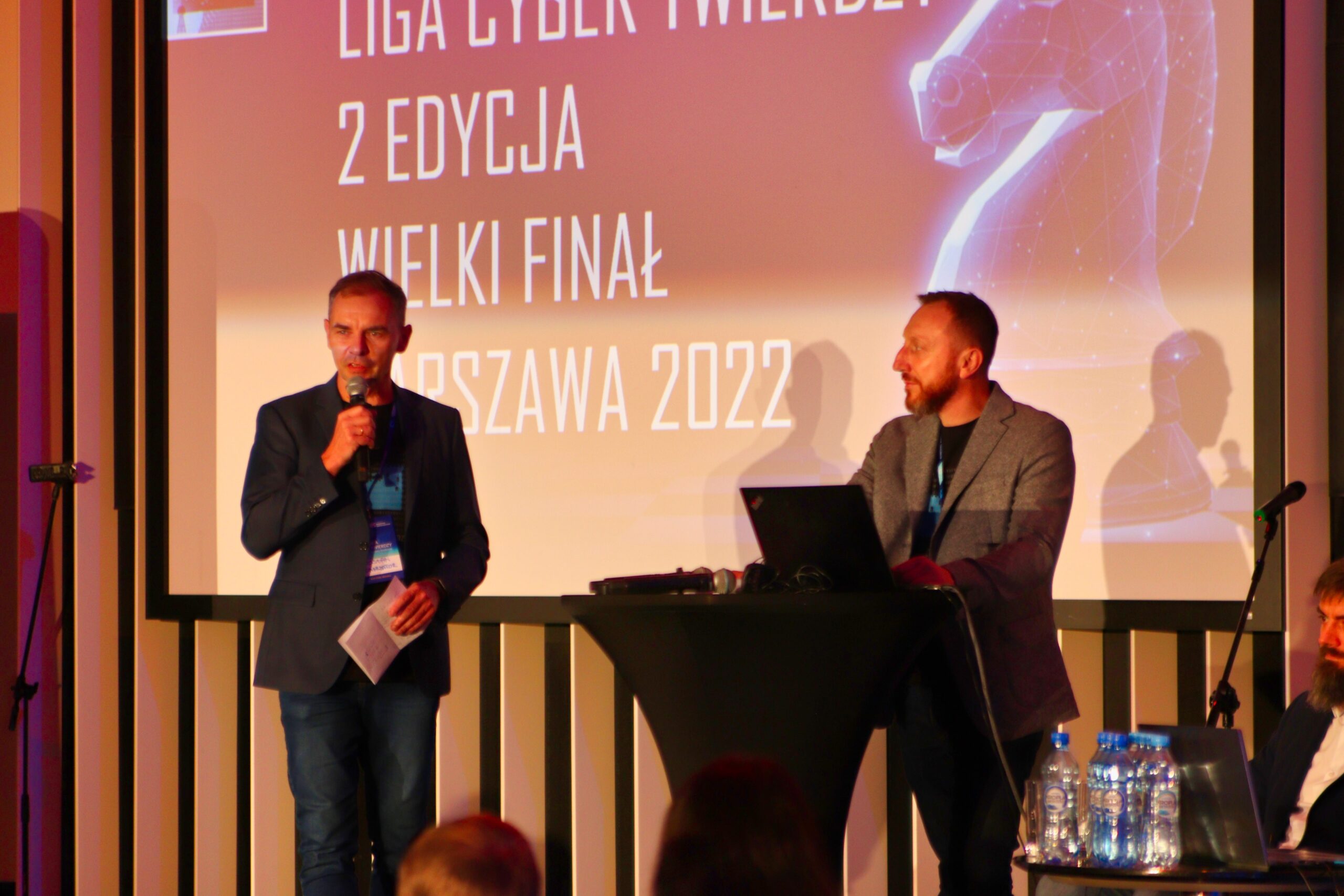