It's time for the 2nd tournament 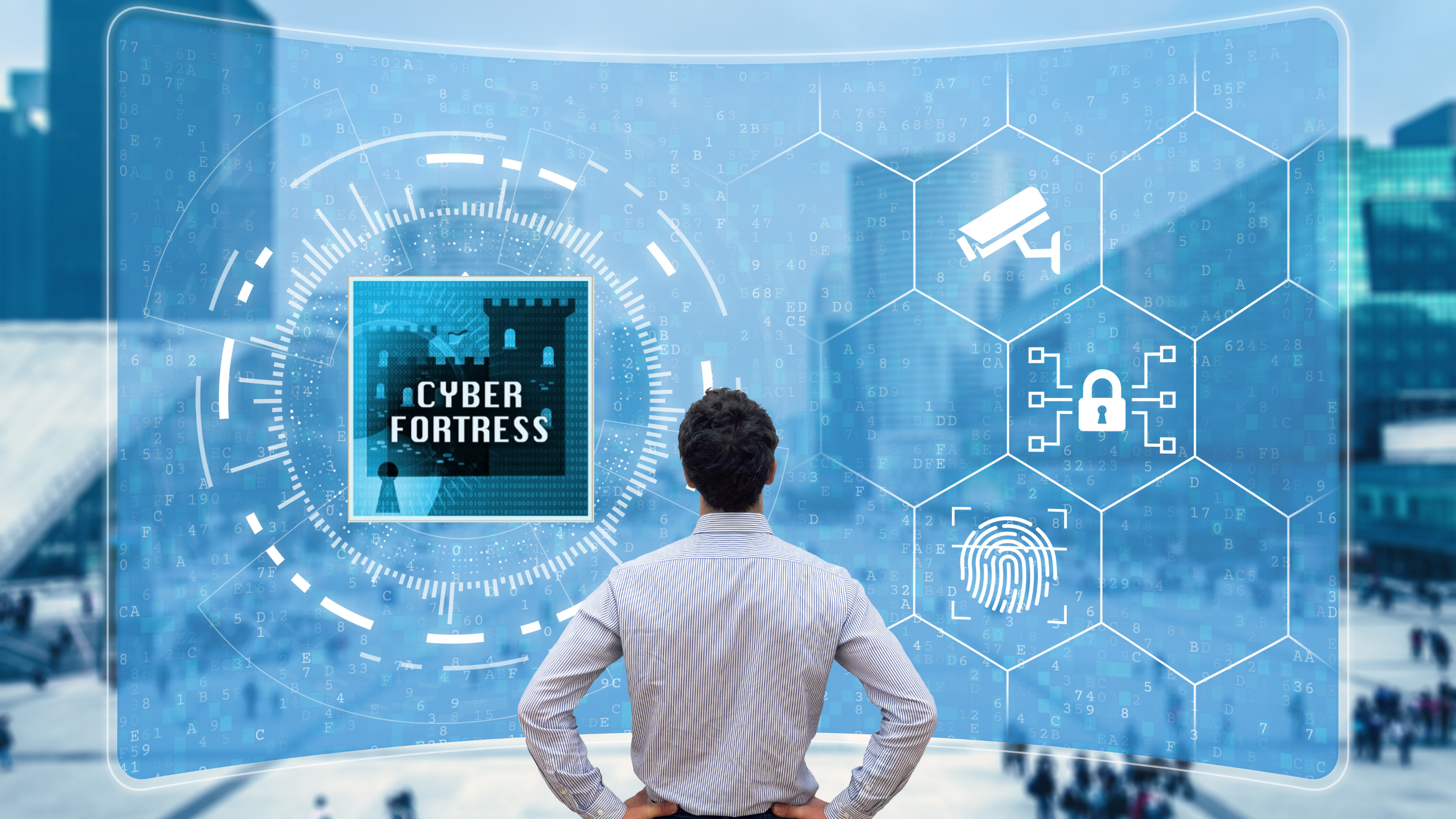 On April 28 at 6 p.m. the 2nd tournament of the 2nd season of the Cyber Fortress League will take place. The game will focus on the defense of an organization using industrial automation.

ISSA Polska became the partner of this tournament. Accordingly, there are additional prizes! For the first 3 teams, a free ISSA contribution has been provided, and financial rewards await:
PLN 1500 for the 1st place
PLN 1000 for the 2nd place
PLN 500 for the 3rd place

New teams can still register and play for tournament prizes as well as the grand prize!

You are a cybersecurity team at the electricity supplier.

Scenario 1 concerns the recent activity of FIN7 group to distribute ransomware using a specific attack vector. The 1st scenario will not include cards in the Data Sources category.

The 2nd scenario will concern the latest NSA and FBI warnings about APT groups, which have developed their own tools to attack ICS/SCADA devices, including: Schneider Electric MODICON and MODICON Nano PLCs, OMRON Sysmac NJ and NX PLCs and OPC Unified Architecture servers (OPC UA). These tools enable them to scan, compromise, and control devices after gaining initial access to an operational technology (OT) network. Additionally, they can attack Windows-based engineering stations that may be present in information technology (IT) or OT environments by using an exploit that targets ASRock’s motherboard driver with known vulnerabilities. 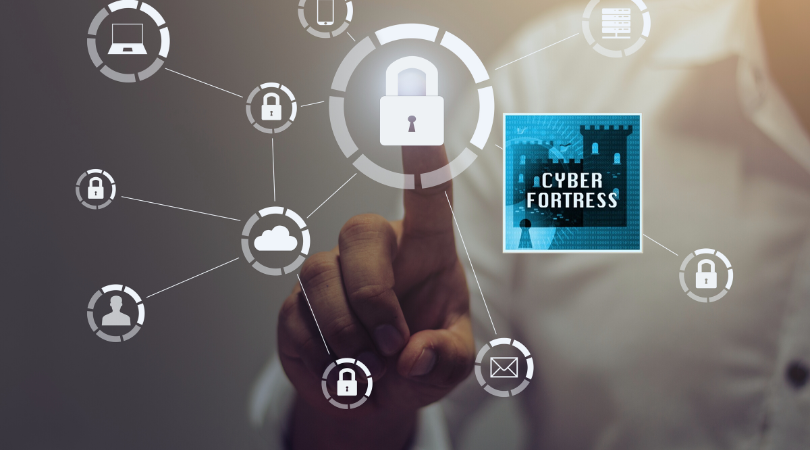 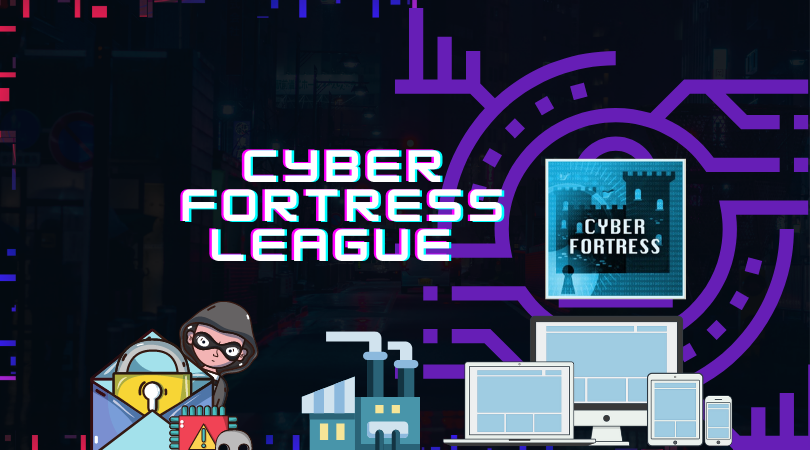 Summary of the 2nd tournament